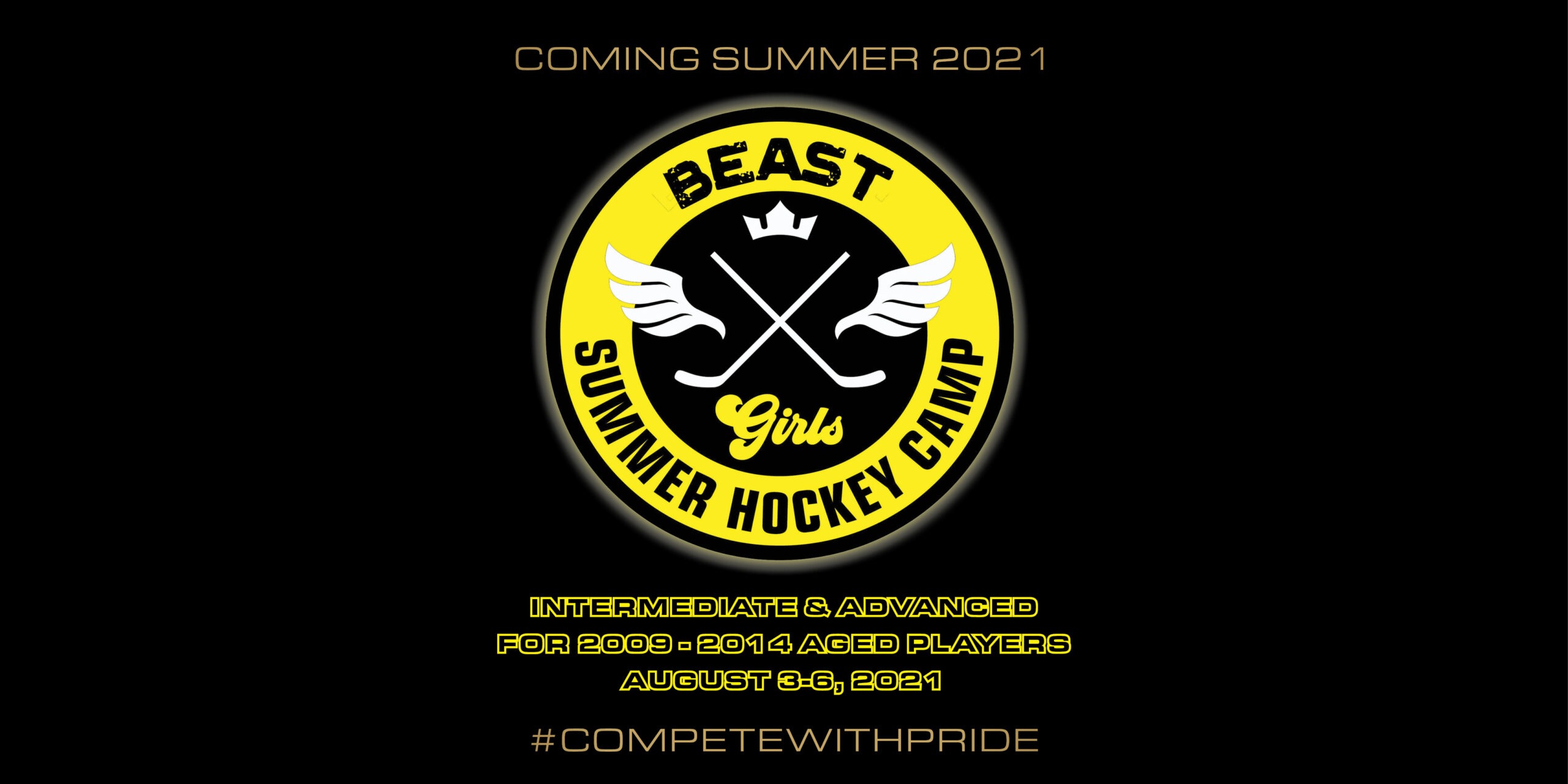 Our power skating and speed drills are aimed at improving balance and edge work when stickhandling. Shooting will also be a focal point through specific speed and shot accuracy drills. Our instructors will motivate during small area battle drills . Positional specific training will emphasize positive correction and speed during the two-a-day sessions. 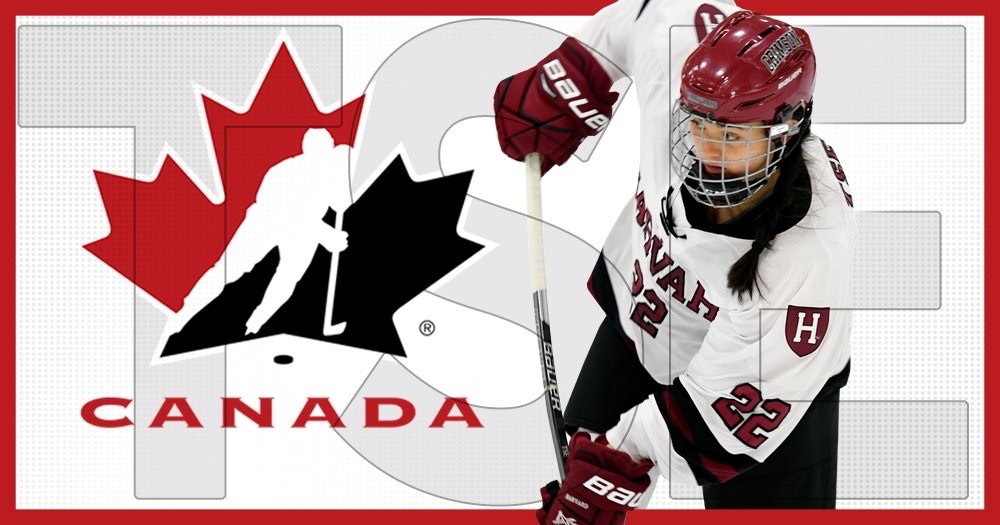 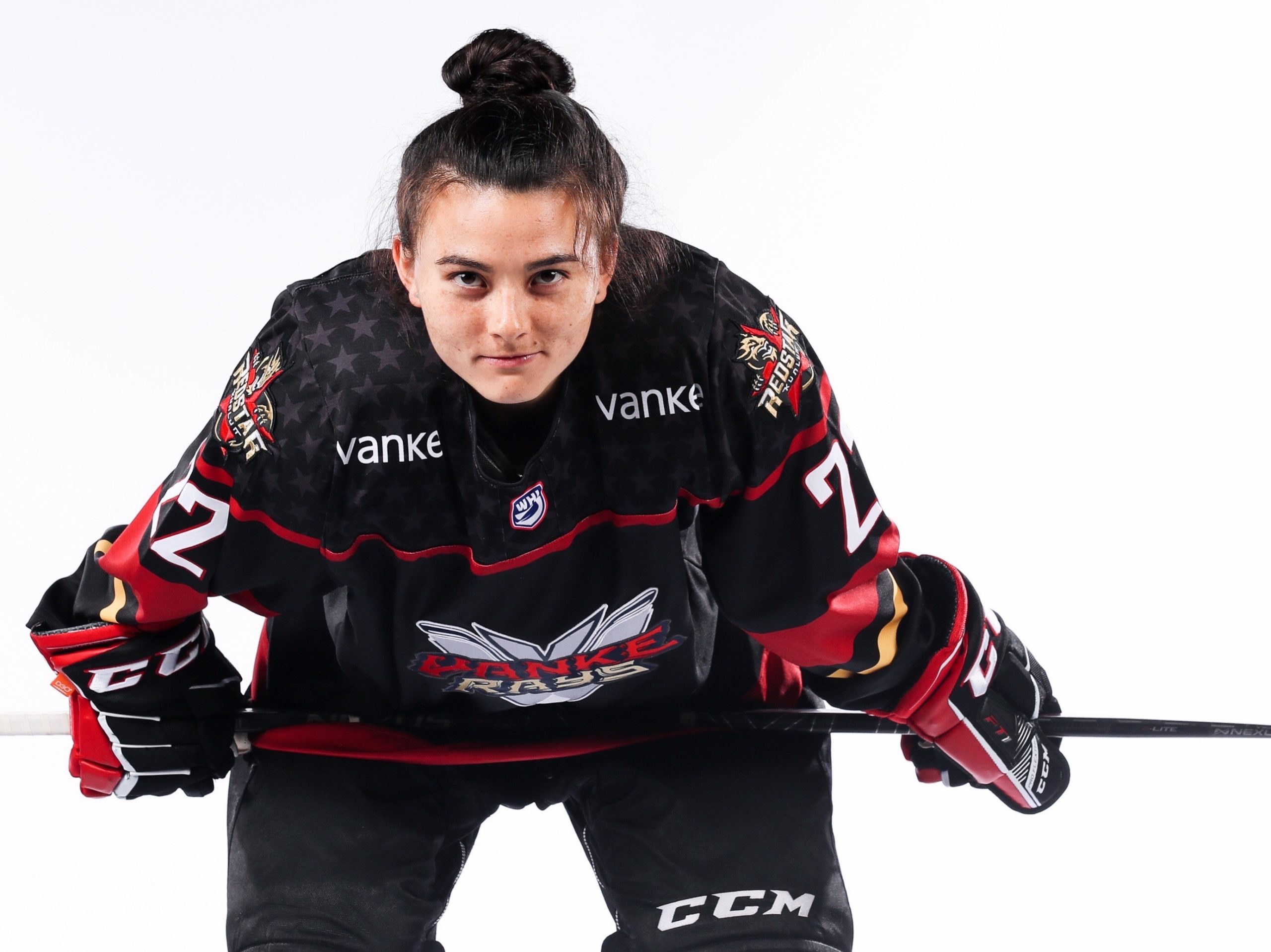 Kaitlin is a local member of the Beach community where she grew up playing lacrosse and hockey alongside her brothers.

Her accolades start at a young age spanning both sports.

Kaitlin is a Harvard University Alumni with a degree in Architecture and 4x letter-winner for the Harvard Crimson Women’s Ice Hockey Team with over 100 games played. She was named to the NCAA All-Academic Team for all 4 years and ACHA Krampade All American Scholar in 2019.

Since her NCAA stint, she is a professional hockey player for the Kunlun Red Star in the KHL, winning the 2020 league championship in St Petersburg, Russia.

In the off season, she pursues her professional design career at SYNDICATE x DESIGN LLC, a global strategic brand consultancy with partners in New York, London, Madrid, Hong Kong and Los Angeles. Kaitlin plans to resume higher education in the future.

Kaitlin’s coaching style is centered around direct communication and positive reinforcement. She believes skating mechanics is a key foundation to a great hockey player that will separate athletes from their peers as they move through their career. Rostered as forward and defense for Team Canada, Kaitlin encourages athletes to learn movement outside of his or her position. Her drills are competitive and touch on details that improve decision making in game situations.

As with anything, a drill is only as good as the effort put in!

BEAST Athletics is family first, culture second and hockey third. Our goal is to create the most unique experiences in sport as we separate ourselves from the traditional spring hockey approach.