BEAST Athletics is family first, culture second and athletics third. Our goal is to create the most unique experiences in sport as we separate ourselves from the traditional approach to elite level hockey and lacrosse training.

We believe that sports should be about experience just as much as success. BEAST Athletics gives players the opportunity to meet and play with other kids from all over southern Ontario. 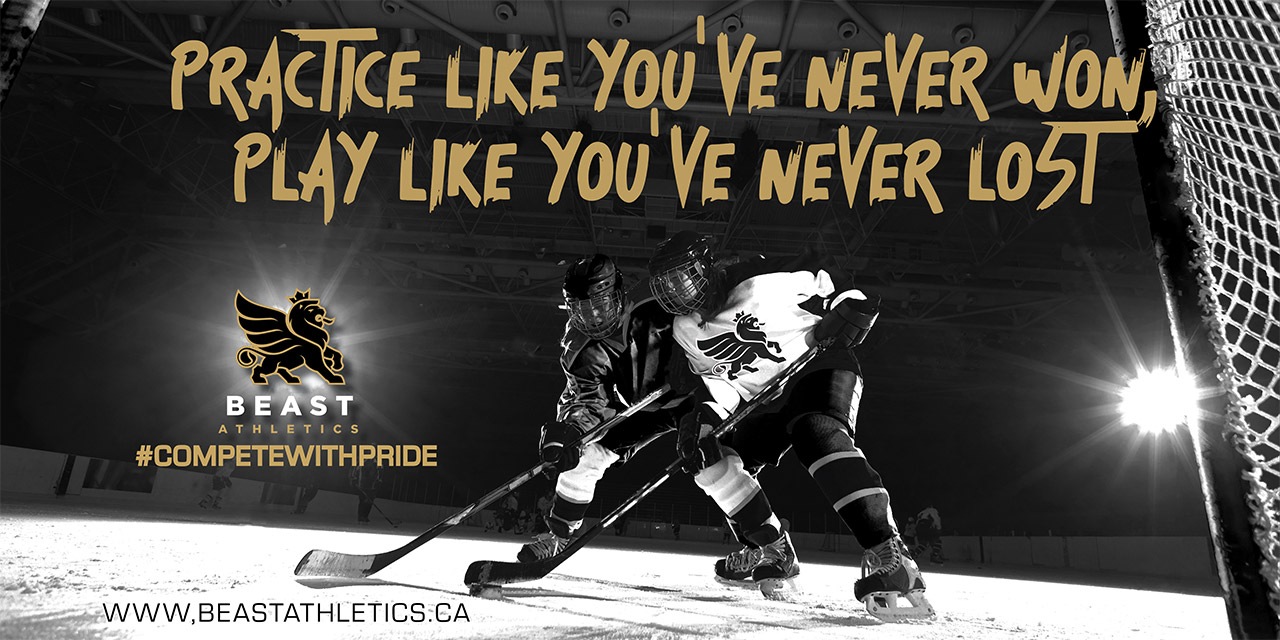 Compete With Pride. It isn’t just a hashtag on social media or a catchphrase on our jerseys. For everyone at BEAST Athletics, the phrase Compete With Pride symbolizes what we stand for on and off the ice.

When we started BEAST Athletics just three years ago, our goal was to provide a fair and competitive environment for children to grow as athletes. We believed in a multi-sport approach to youth athletic development and started down a path to create a strong foundation for elite level hockey players.

BEAST Athletics believes in family first, culture second and hockey third and these values have been passed along through our coaches and administrators to our players and their parents. Clearly they have resonated within the Toronto hockey community as we have seen enrolment in our programs double every year we have been in existence.

We believe in positive reinforcement and hands-on correction during our practices. Our training methods involve fast-paced instruction from some of the best coaches in the area. The energy is palpable on the ice during our training sessions. Every coach and every player strives to get better at every session.

This energy has translated into success during high-level tournaments against some of Ontario’s traditional hockey powers as BEAST Athletics has captured numerous trophies and medals across various age groups.

When we started BEAST Athletics, we wanted to create one of the most unique experiences in sport and separate ourselves from the traditional hockey training approach. We believe we have succeeded. We have programs operating in six different age groups and draw players from across the province because of our innovative approach. For this spring hockey season, we added additional teams to meet demand.

At BEAST Athletics, it’s how we play the game … 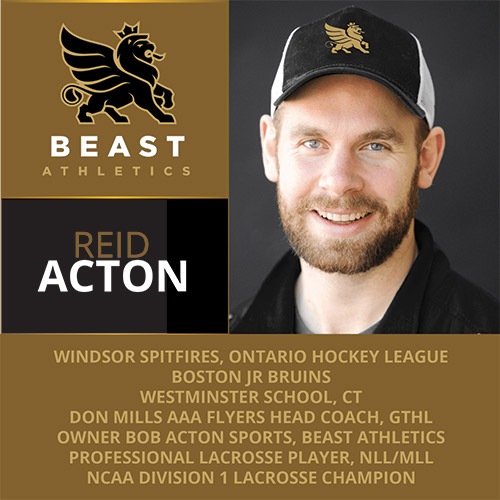 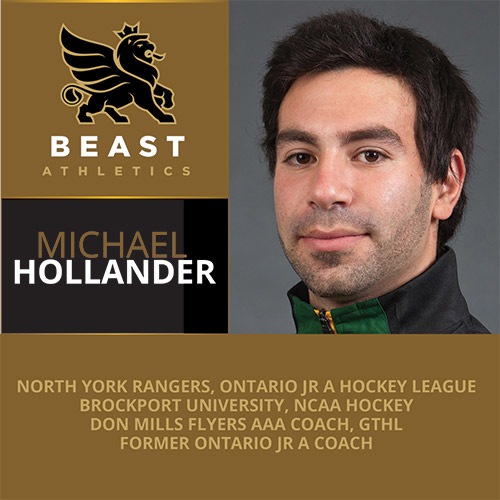 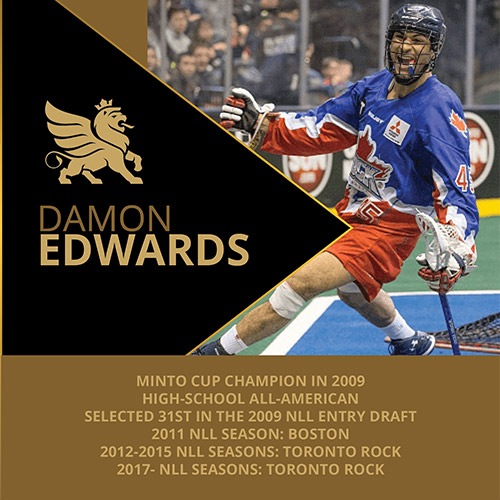 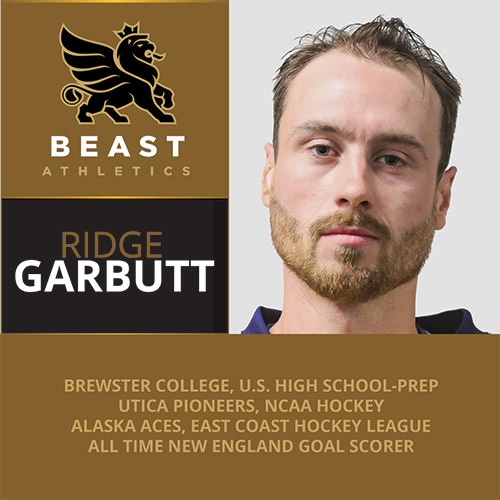 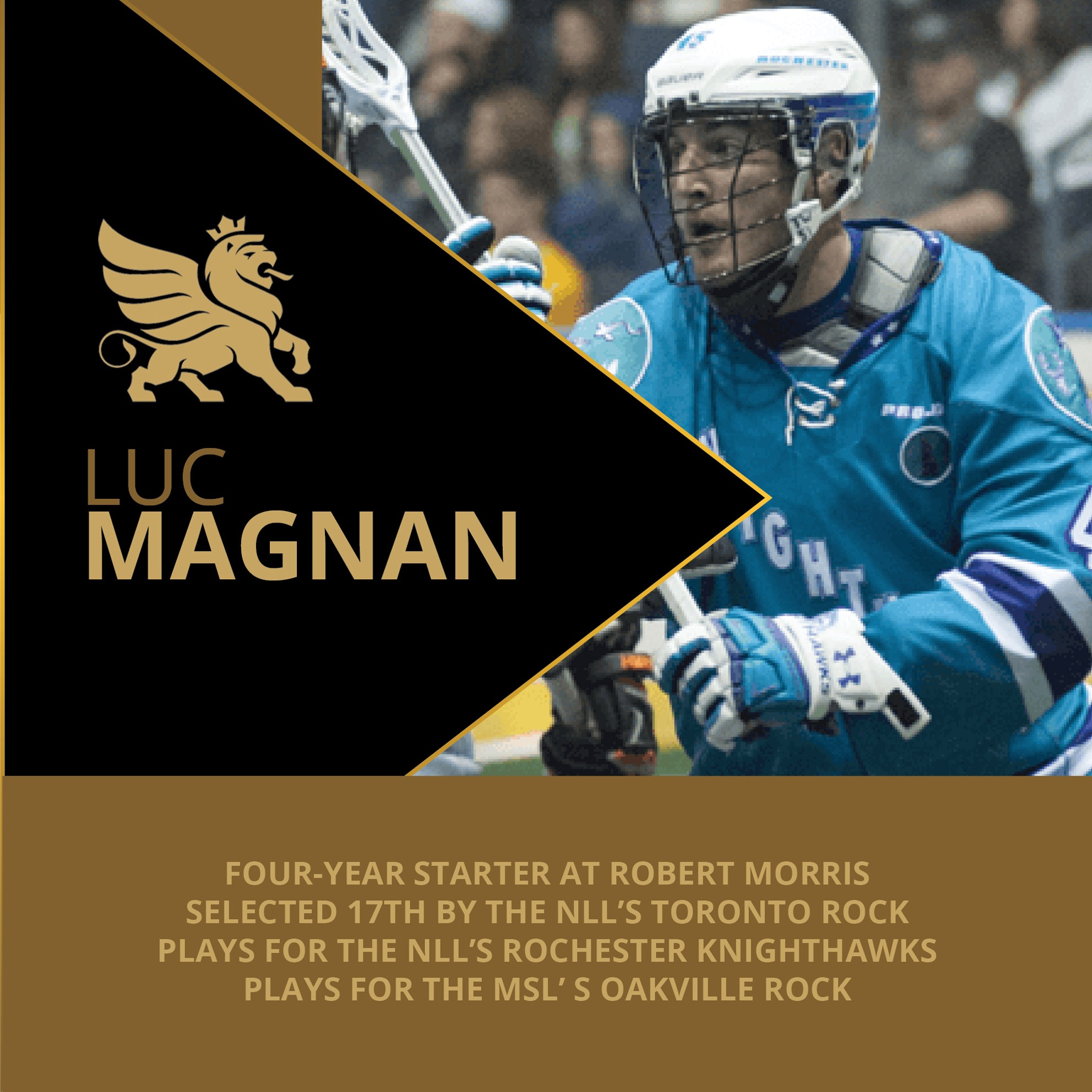 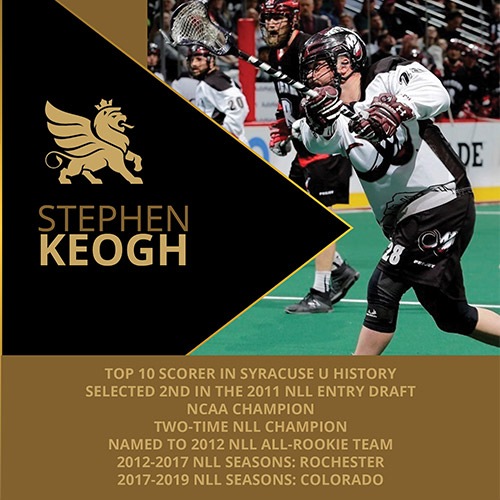 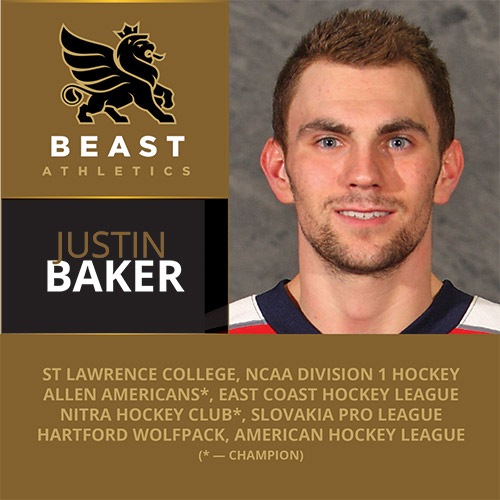 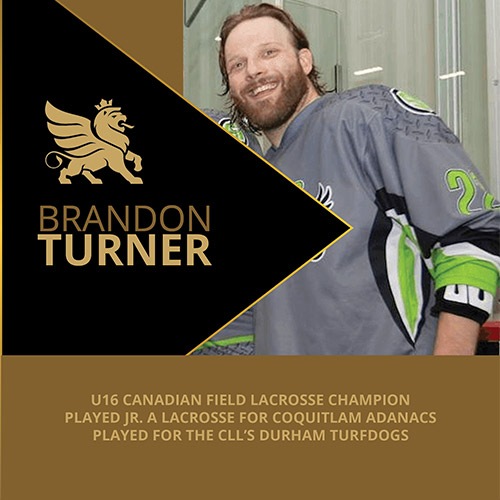 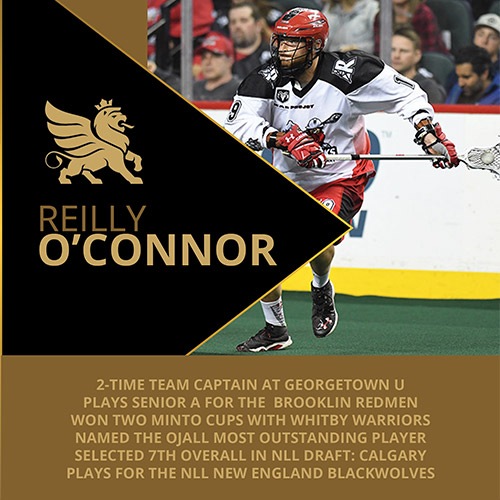 Stay up to date with all the latest information on new BEAST Athletics
training sessions, camps, leagues and teams.

What our Community
says about us

The theme itself is an amazing product which we can only recommend to anybody looking to create a top quality highly customized website.

Movedo has the best responsive function on the market is very fast, good adaptable and easy to handle. Support responds quickly and is helpful.

Amazing product. Greatives is the one stop premium wordpress guys. If you want quality and top of the line support you’ve found it here. I highly recommend buying any theme from Greatives.