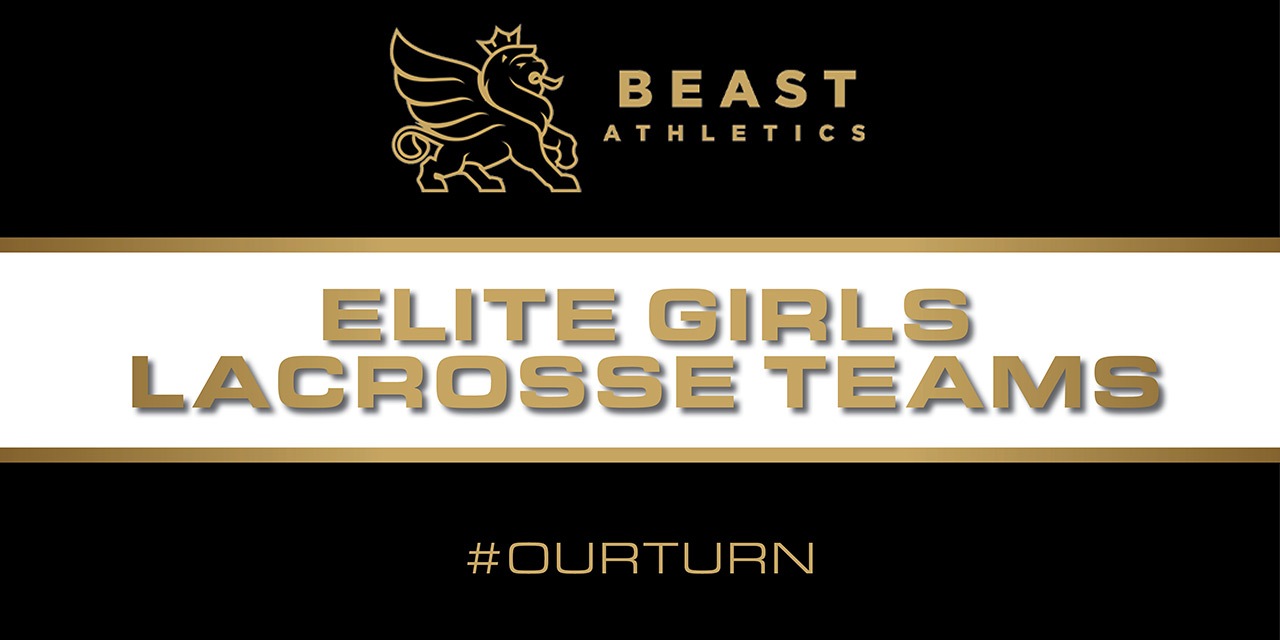 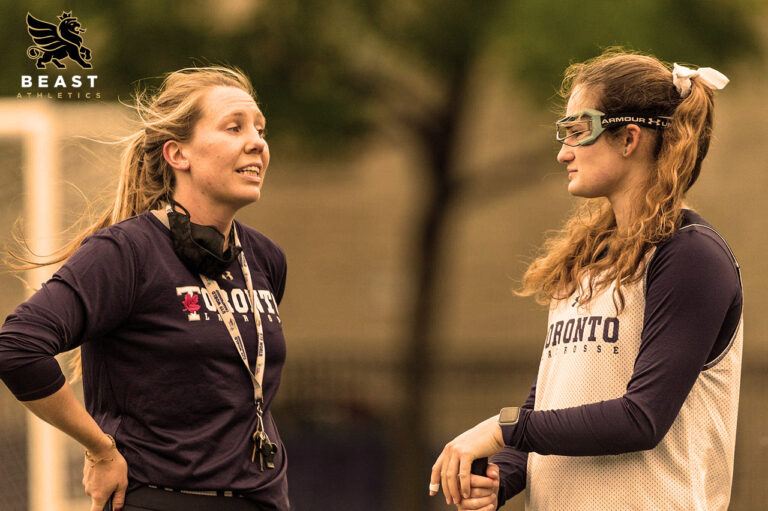 Jesse is currently in her second term of coaching the Varsity Blues women’s lacrosse program at the University of Toronto.

Prior to joining the Blues, Jesse coached the National Chinese women’s lacrosse team while living abroad in Shanghai, China, bringing the team to their first entry at a World Cup in 2017 in England. Lacrosse has given Jesse the opportunity to coach lacrosse in over seven different countries from Thailand to Argentina.

As a beaches local, Jesse has coached U13 and U19 teams as well as many skills sessions with the Toronto Beaches Lacrosse Club from 2011-15, while also serving as an official in the Ontario Women’s Field Lacrosse league from 2010-15.

As a player, growing up she played hockey, rugby and field hockey along side lacrosse. She was an OUA-MVP Defender for the four-time OUA champion Western Mustangs from 2011-14. While at Western, she completed her Bachelor of Arts in Kinesiology – Sport Management.

As a coach, Jesse is dedicated to coaching her athletes as people first and empowering them to be leaders who are able to think for themselves, communicate effectively and develop tools to succeed both on and off the field. 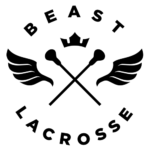 If you are interested in playing for one of the BEAST Elite Lacrosse teams, please email us to discuss the available opportunities. 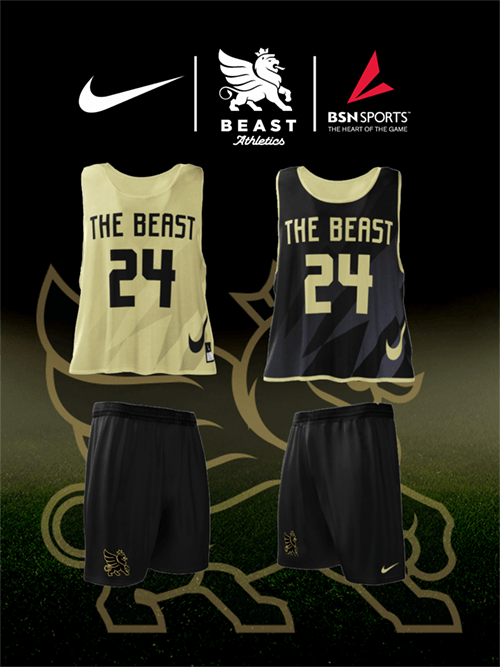 Our elite girls lacrosse teams are designed to leverage the experience of our training staff to help take BEAST athletes to the next level. We believe in positive correction and understand the importance of progressional development. Our focus is on development over everything else.